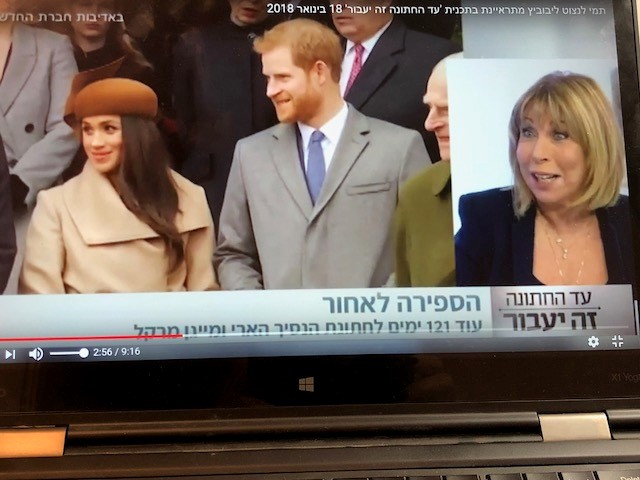 Harry and Meghan are changing the royal tradition

The controversial and unique connection between the British Prince Harry and The American Meghan Merkle will make Meghan into a special kind of princess. How much do you know about the royal lifestyle? Meet the rules Merkle will have to adjust to fit into the traditions of the royal British house and learn new & interesting facts about the royal family

Prince Harry was always been the naughty British prince, especially compared to his older brother William and his impressive wife Kate. The youngest son of the late and beloved princess Diana has been making headlines for years, some for better reasons and some for less so I wasn’t completely surprised that his fiancée choice was also one that is worth a headline! Merkle, the soon to be princess is hardly the obvious choice for a British princess. She’s American, divorced and an independent career woman, a known TV actress in the series Suits and an Ex-model who studied theater and international relations. She’s also a pro-woman activist that is not shy about her opinions. Her racial background is also new for the royal family – she’s part white, part African-American from her mom side, making her the first ever African-American or African joining the royal family.

Harry fall in love with a woman that resembles his mom in spirit, Princess Diana also was a breaking through kind of princess, and was different, open, and modern compared to others that took the role before her and used plenty of her time for activist actions.

Diana also didn’t have an easy entry to the position but years after, it seems the Brits are welcoming towards Harry’s finance when we inspect the warm embrace she received in the media. The couple’s engagement and wedding plans are also different – Harry was telling reporters he proposed while they were making a simple chicken dinner at home and the wedding is set to take place on a Saturday and be more relaxed than the mid-week celebrations events were accustomed of seeing in the royal family tradition.

What type of behaviors and costumes should Merkle adopt so she can turn into a royal princess?

Do and don’ts for Merkle in terms of appearance:

In terms of official protocol of the royal family: